Born in China (NingXia province), Chen Chong studied painting and sculpture at the "ZheJiang Arts College" in HangZhou and later was a researcher at the National Arts Institute in JinNing (ShanDong). She is known in Shanghai for making popular sculptures in and around the city. Her name was included in "Who's Who in Chinese Literature and Art in the World", "Dictionary of Contemporary Chinese Celebrities in the World". In 2001 she moved to Italy. 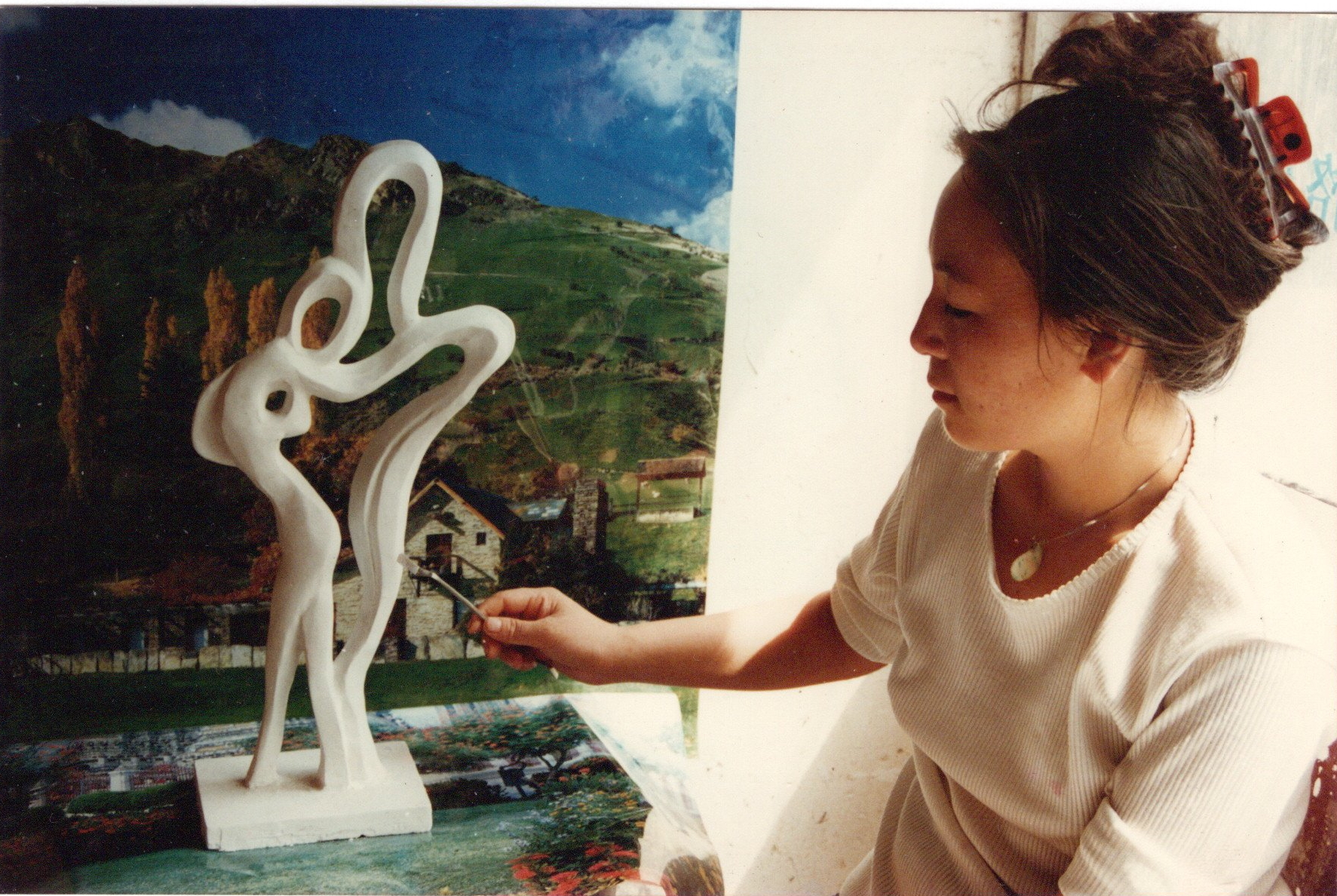 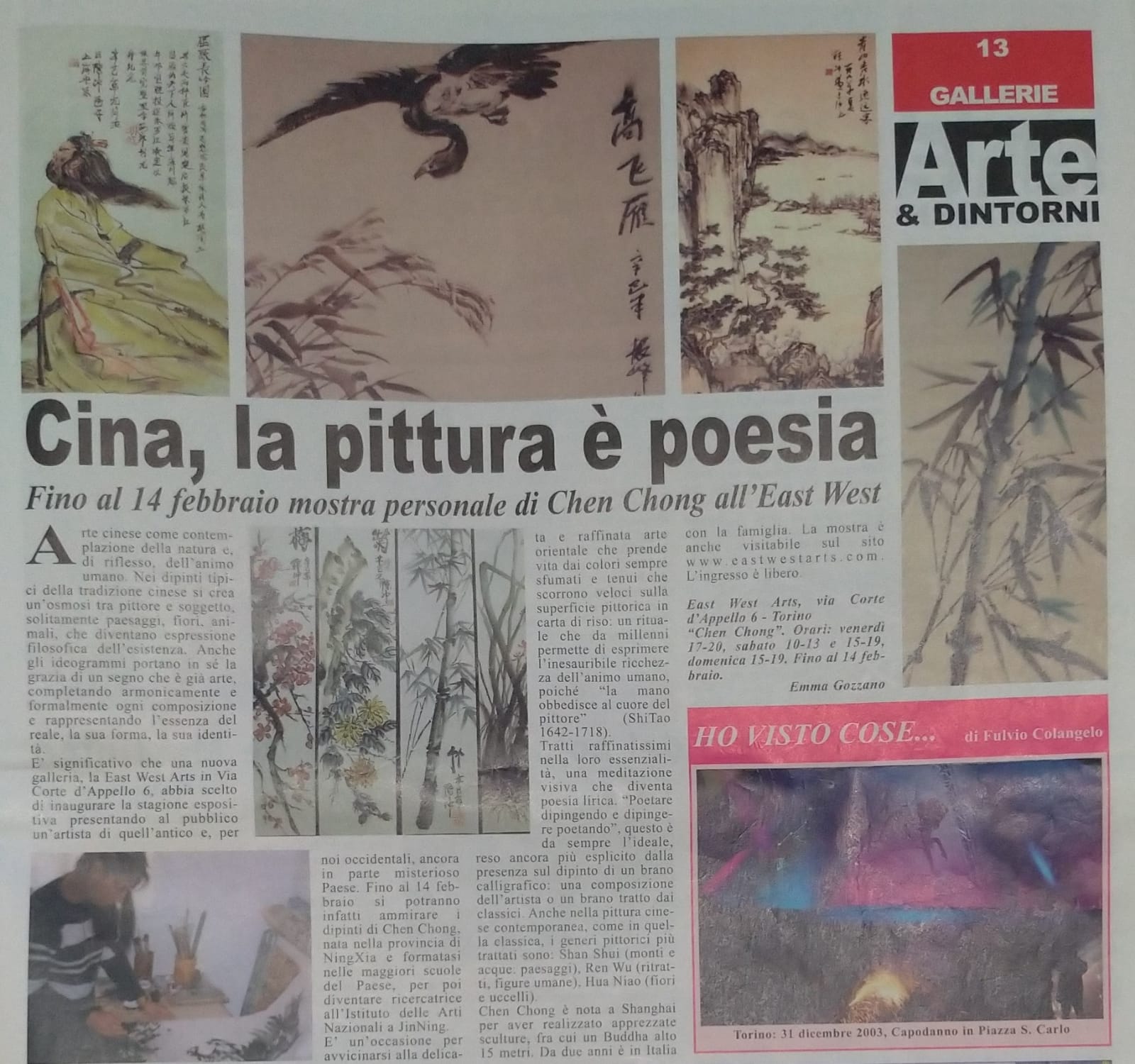 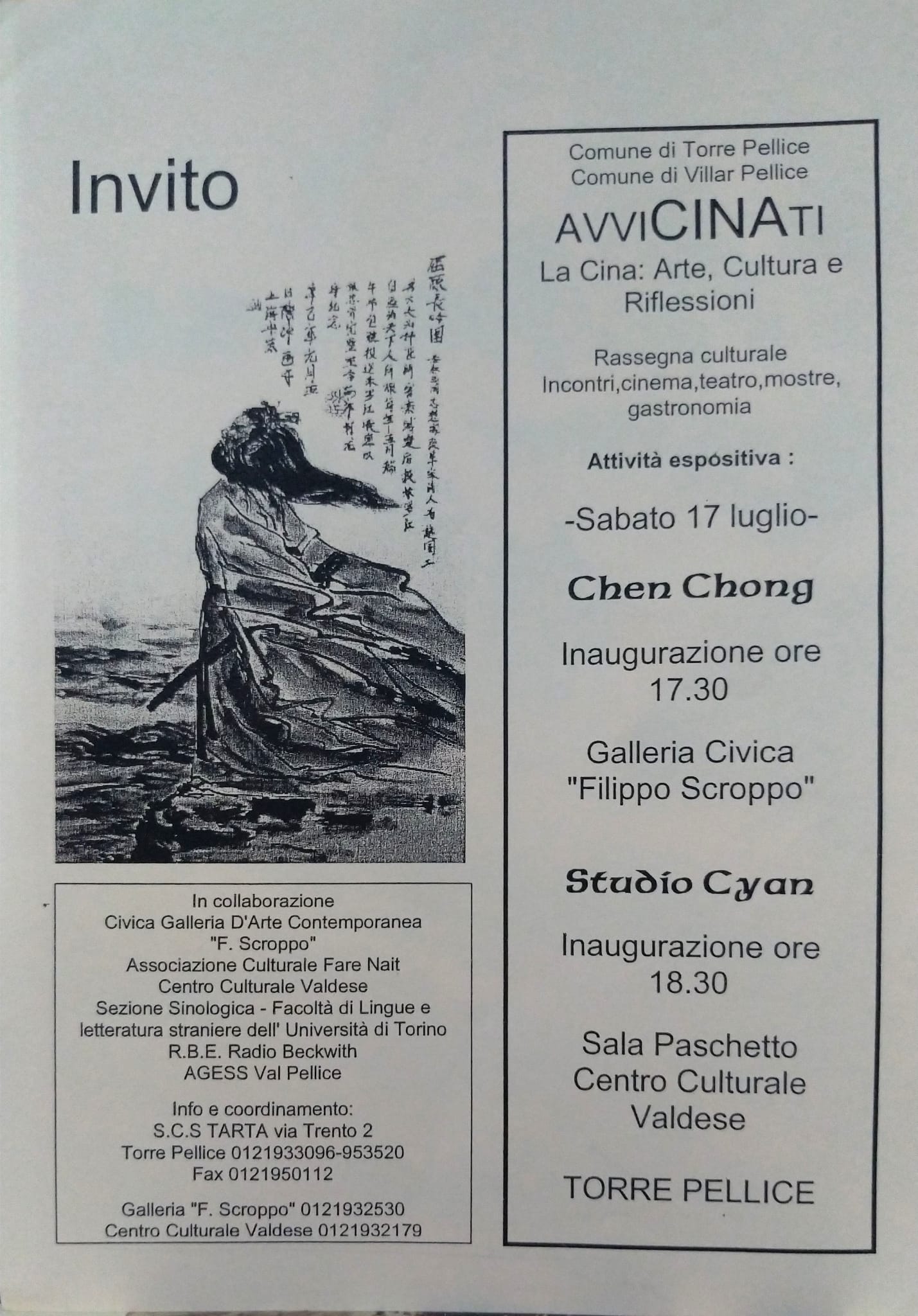 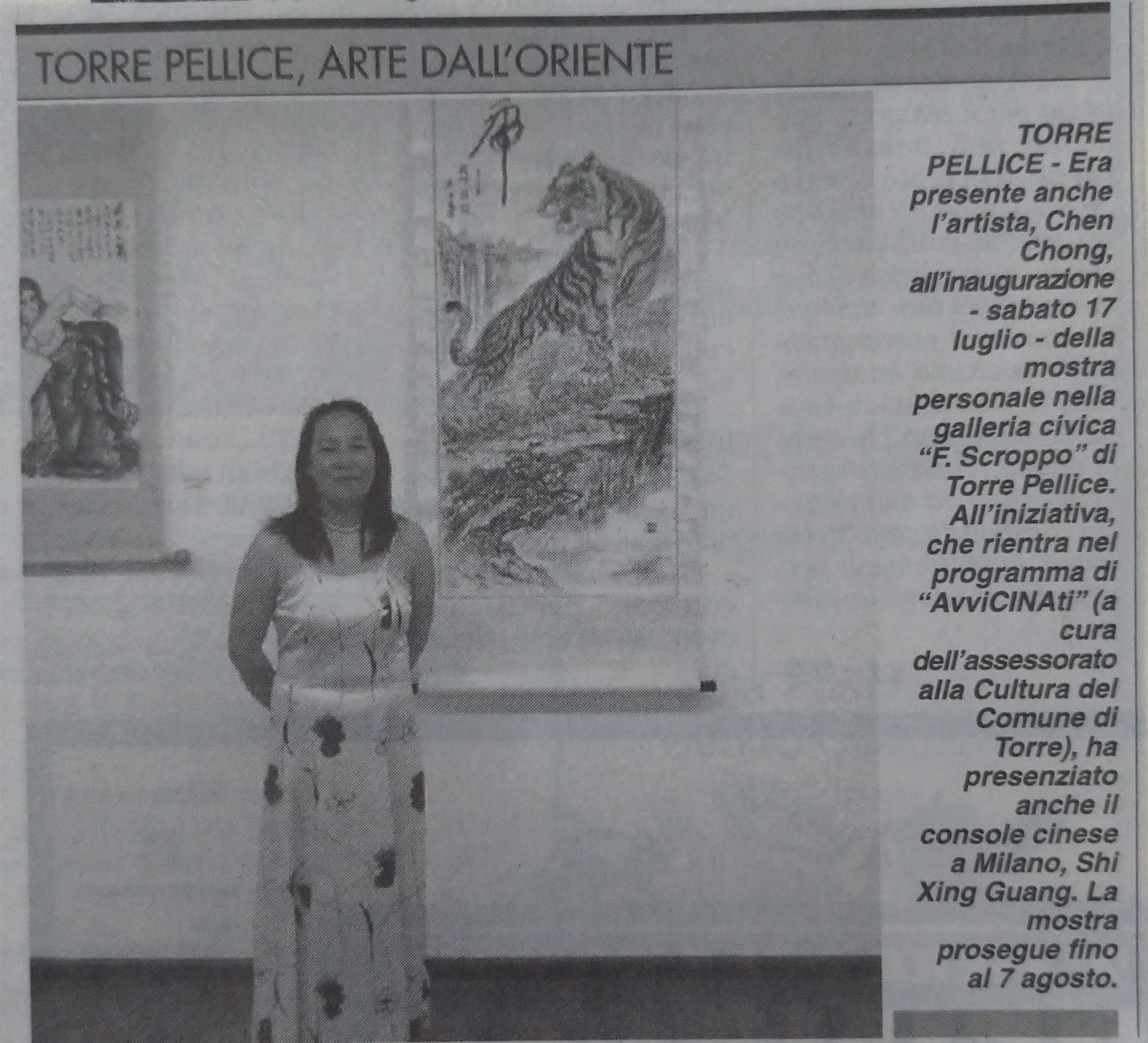 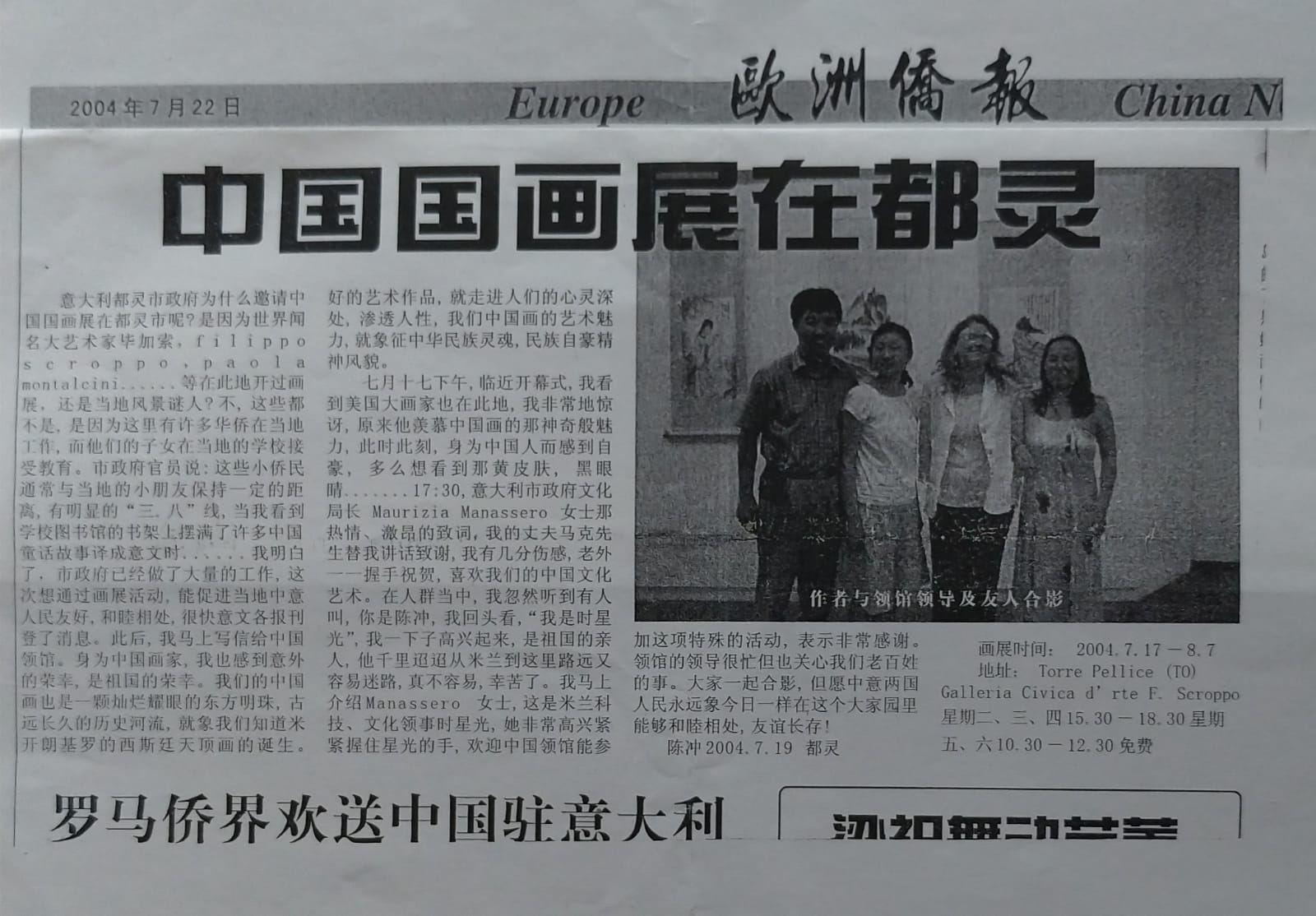